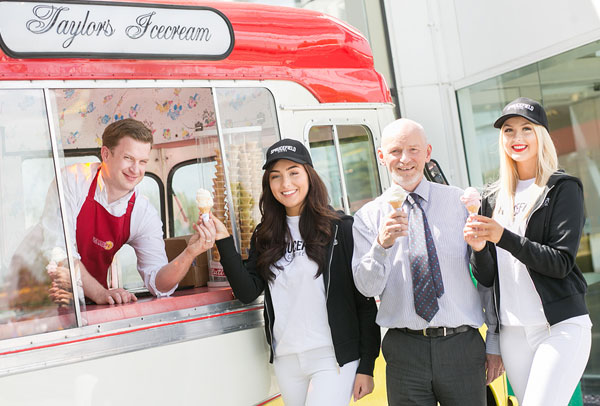 The Simple Sprucefield (Vanilla), The Sprucefield Sweetie (Strawberry) and The Sprucefield Sparkle (Buck’s Fizz) were the three delicious free flavours on offer. Custom made by Taylor’s Ice Cream, Lisburn using Marks & Spencer ingredients, the refreshing flavours were a hit with customers

Ice-creams were served from the iconic Percy vintage ice-cream van that dates back to 1966.

Sprucefield Centre Manager Tim Honeyford commented “It was such a pleasure to work with a local company to make our ice-cream and it was great to reward our loyal Sunday shoppers who frequent Sprucefield to do their weekly shop during the afternoon. The sunshine was the perfect weather for a Sprucefield Sundae!” 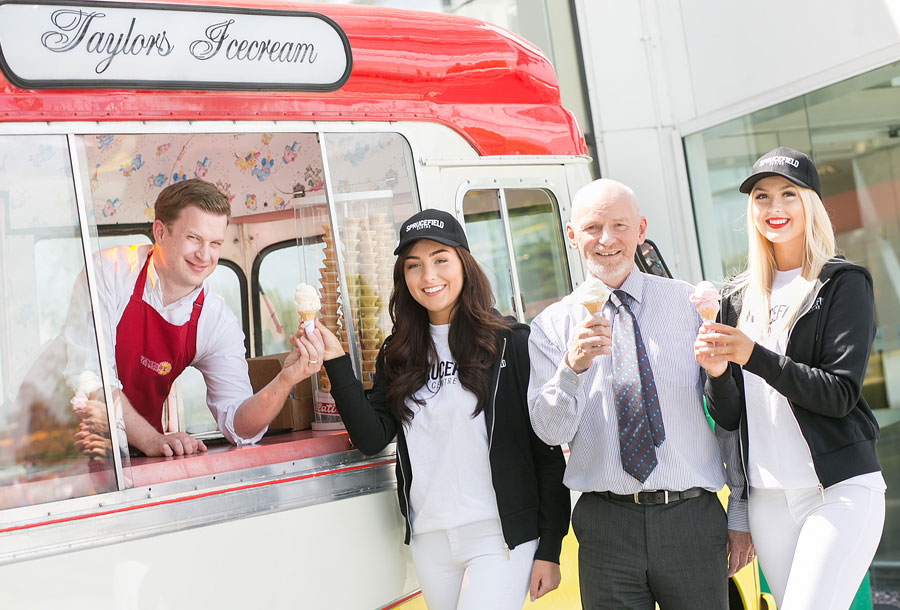 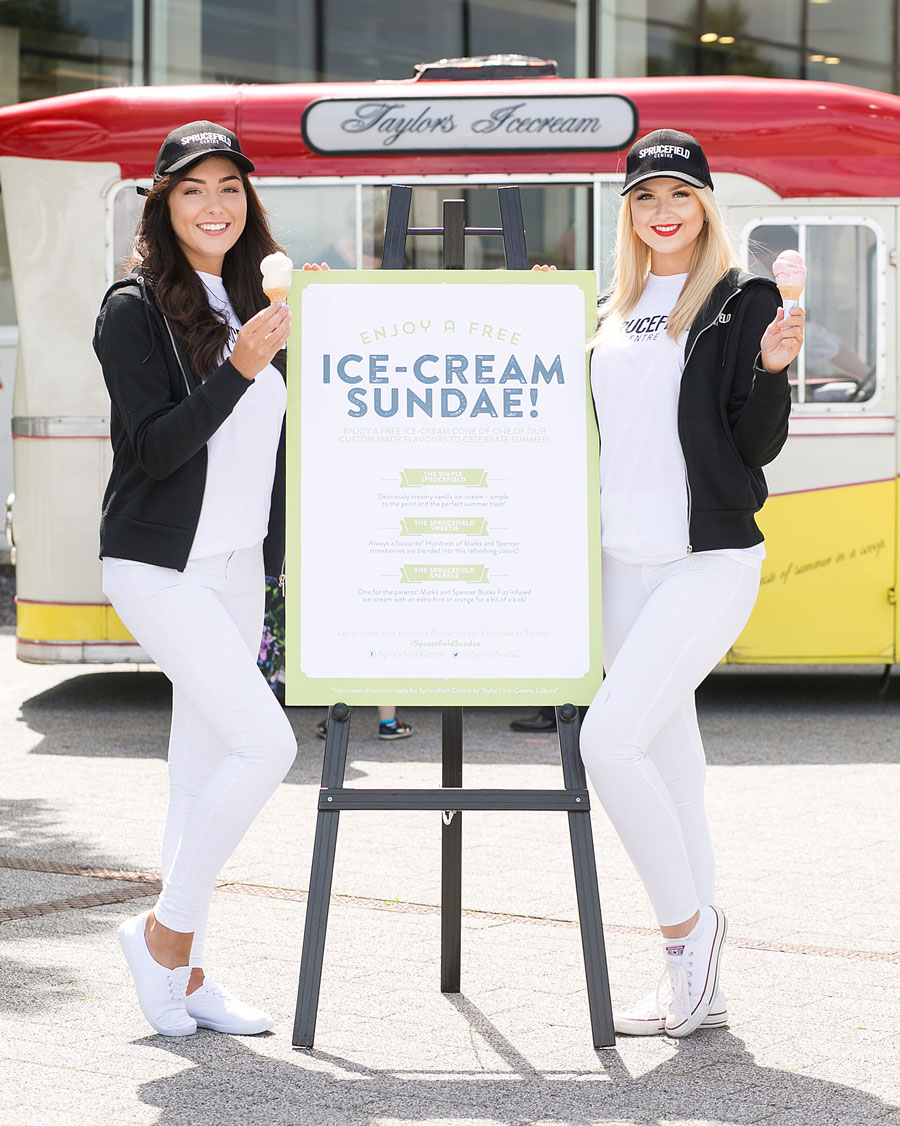 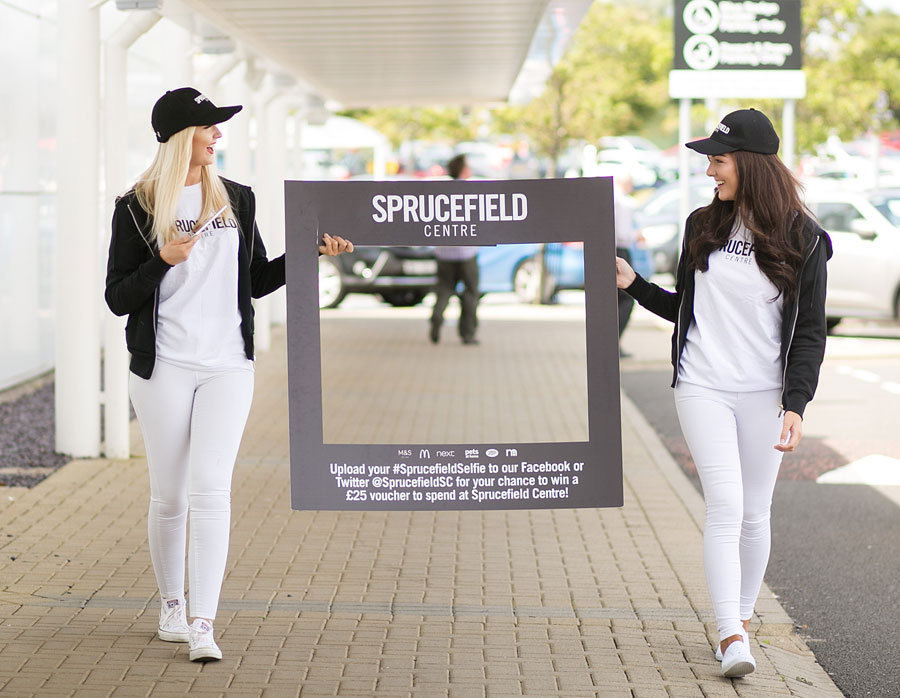 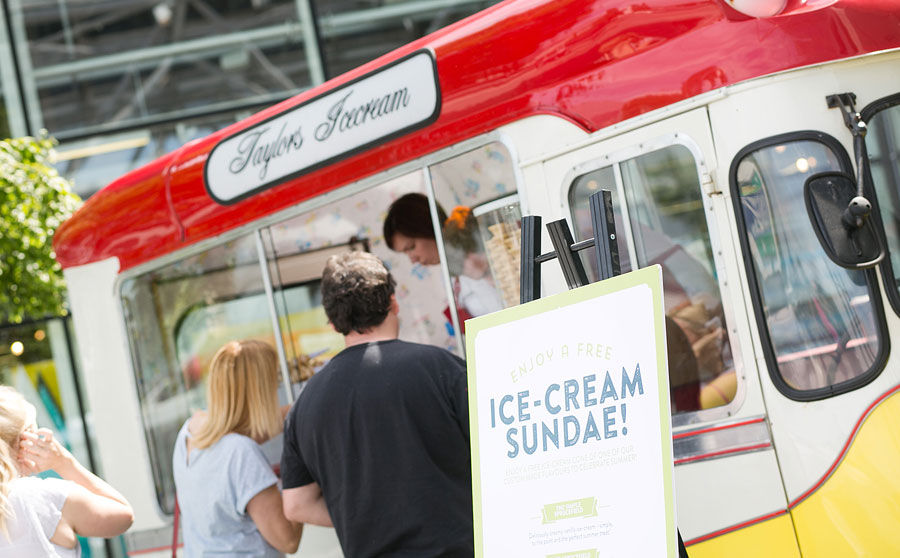