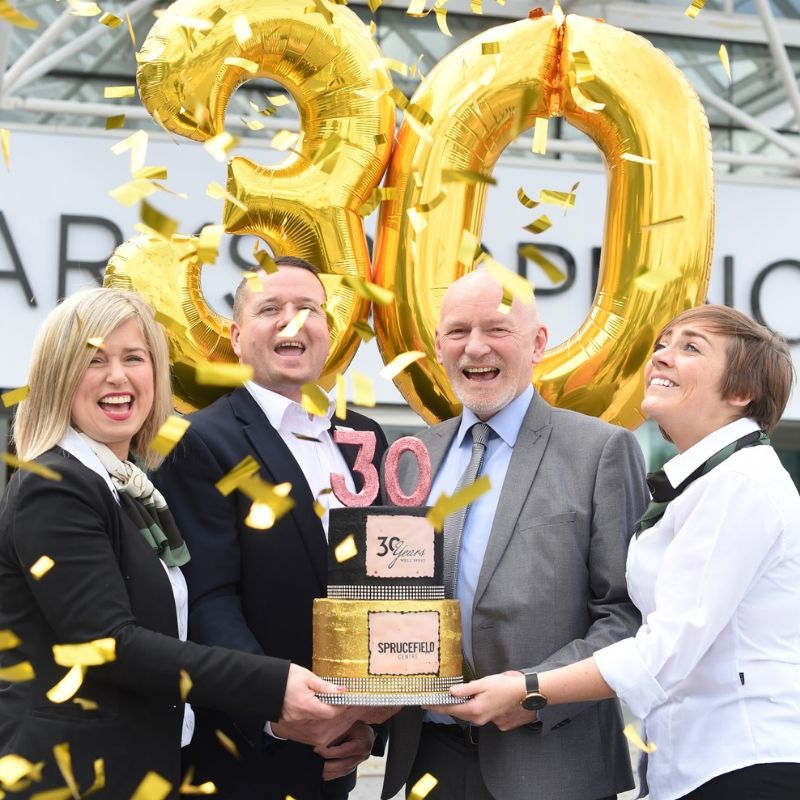 Sprucefield Shopping Centre, which opened its doors in 1989, celebrated its 30th Birthday at the weekend, Saturday 1st June. Throughout this landmark year Sprucefield will be holding lots of celebrations and events, and are appealing to customers to share their memories and photos of the centre from its opening to the present day. 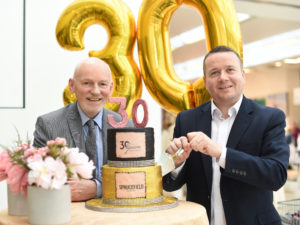 “I applied for the job as Centre Manager in 1989, when Sprucefield Centre was opening its doors. At that time, bringing flagship retail stores to Northern Ireland was unheard of and Sprucefield was the first of its kind here.

“Over the past 30 years, the Centre and its retailers have enjoyed great success, thanks to the thousands of people who travel from across the country to visit, shop and socialise here. Throughout this year we will be hosting a series of events to mark ’30 Years Well Spent’ to thank our loyal customers for their continued support.

“To kick of festivities, we wanted to make our customers the guests of honour, and it was great to see so many familiar faces attend our birthday party, enjoying the free activities and giveaways. We will not forget them, after three decades we are still one of the busiest retail destinations in the country.” 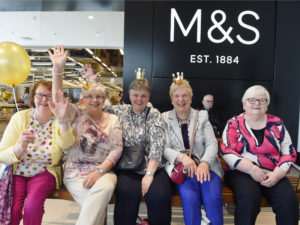 “Marks & Spencer is proud to be celebrating 30 years since we opened our doors at Sprucefield. Situated in one of the best-performing regions in the UK, recording some of the highest food sales of any M&S, our success is down to the support of our customers, local suppliers and dedicated colleagues over the last three decades. Every one of them deserves a huge thank-you for the role they have played in making M&S Sprucefield the fantastic business it is today. We look forward to seeing what else Sprucefield’s 30th year has in store for us.” 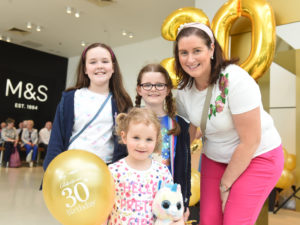